VFPG is a generator of flight plan developed in Ocaml and Coq. The generator takes as input an XML describing the a flight plan and it generates a C code that can be compiled and embedded on a drone.

This project is mainely designed to work with the Paparazzi UAV autopilot (https://github.com/paparazzi/paparazzi). However, the generator has a modular architecture that can be adapted to support easily others autopilots.

MathComp is required and can be installed using OPAM (version 2.0 or later):

The project needs the source of Paparazzi and CompCert. The sources must be modified and compiled in order to use the generator. These steps can be easily retrieved with the following script.

The generator can then be built using the Makefile.

The generator can then be used with the following command:

The Makefile can also launch tests.

It is also possible to test the Clight generator using the command:

Description of folders in the project

Currently, all the features are not implemented and some modifications from the original flight plan generator has been made:

To have information about Paparazzi, go directly on the website or on the GitLab project. 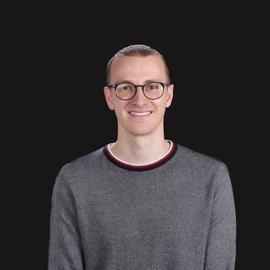